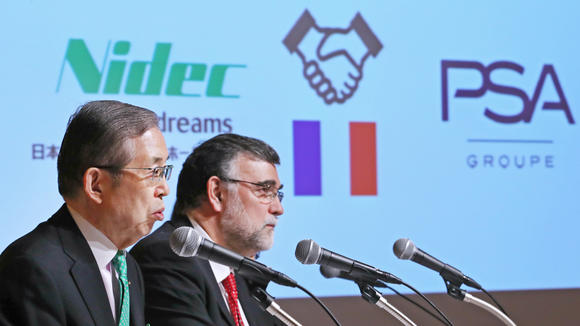 According to the National Plan for Carbon-Free Vehicles, the electric vehicle fleet would weigh more than 10% by 2025.

As part of this technological shift, driven by improved battery performance, several industrial and technological mergers are taking place.