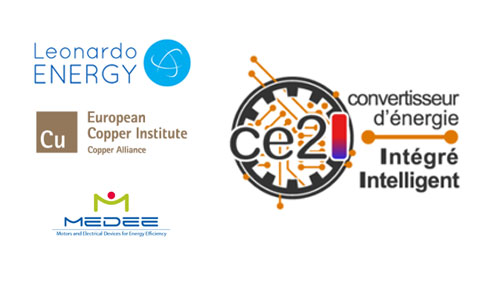 The electric motor of the 21st century

Several MEDEE members (L2EP, LSEE, URIA and LAMIH) are involved in this multidisciplinary project that will create the electric motor of the 21st century.

CE2I develops a system integrating a reliable electromagnetic actuator and a static converter based on large gap components.
This package will be fault-tolerant, remote programmable and will have to meet the requirements of compactness, eco-efficiency and modularity (plug and play) to satisfy a large range of applications such as on board systems, renewable energy production, electrical mobility and industrial process reliability.

CE2I has already received a lot of support from industrial stakeholders.

The presentation will give you an overview of CE2I.

This webinar is part of the European Copper Institute (ECI) & the Leonardo Energy Motors Academy initiative (that MEDEE is part of).