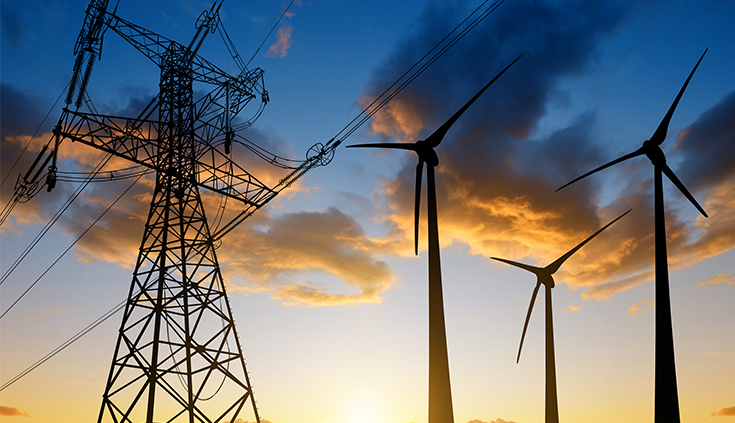 POWERGRID: Shaping the future of electric power transmission in Lille

Excerpt from an article published in February 2016 on www.nordfranceinvest.com

How was PowerGrid launched?

In the EU, our goal is to produce 50% of electricity from renewable energies by 2050, and these new energy sources will upend existing systems for generating, transporting and consuming electricity. The power grid, which constantly balances production with demand, needs enormous stability and a system to regulate it. At the same time, consumers are gradually becoming their own energy producers.

These two factors mean that we need the highest-performing power grid we can build. The French government has responded by launching a national smart grid program as part of Nouvelle France Industrielle, its campaign to reinvent French industry. The smart grid program consists of four complementary campuses: Grenoble, Nice, Saclay—and Lille, where the program is called PowerGrid.”

Read the full article on www.nordfranceinvest.com